Synonymous with cinematic history, this dynamic urban city teaches a masterclass on contemporary entertainment and fun.

The glitz and glam of Old Hollywood is palpable along the bustling streets of Culver City, home to movie studios both historic and. Anchored by an energetic Downtown core, the city is a veritable kaleidoscope of cultures and engaging attractions, all imbued with a youthful, upscale polish. Additionally, Culver City’s convenient location between DTLA and the waterfront community of Marina Del Rey means that locals have the best of LA right at their fingertips.

Since the creation of MGM — later renamed Sony Picture Studios — and Culver Studios in the 1920s, Culver City has served as the launching point for Silver Screen mega-hits such as E.T., Grease, and The Wizard of Oz. In the last three years, Culver City — and its Downtown in particular — has experienced a Renaissance-level revival. Apple, Amazon Studios, and HBO’s TimeWarner Studios have all set up headquarters within the city, continuing its legacy as a film and media giant.

The upbeat buzziness of Culver City is well-balanced by its multitude of quieter, residential neighborhoods. Real estate offerings include a large number of enviable single-family homes, which can range greatly in both age and architectural style. Charming Tudor cottages, historic Craftsman bungalows, mid-century modern abodes, and swanky new-builds dripping with contemporary sophistication all populate the market, allowing for a great deal of personalization and individual expression for buyers.

Artistic and constantly busy, Culver City’s atmosphere is one of nonstop excitement. Hip new bars and lounges make for a thrilling nightlife, while cozy coffee shops and upscale art galleries offer themselves to the intellectually minded. Families are able to keep a laid-back lifestyle in residential neighborhoods, while the young-at-heart can find their perfect perch in a Downtown condo.

The newly renovated Culver Steps Downtown is more than just an epicenter for retail and dining in the city — it’s also the colorful cultural heartbeat where the community comes together. The lush landscaping and open space create an oasis amidst the urban hustle, and its status as a mixed-use development means that visitors can enjoy everything from premier restaurants to fitness facilities and outdoor events.

Culver City’s culinary scene is almost as revered as its heritage in film. Delectable bites inspired by cultures around the globe abound, particularly at the Citizen Public Market. As an innovative, community-oriented food hall, Citizen Public showcases the best of local dining, including restaurants like Nancy Silverton’s pioneering Pizzette. Other nearby must-try eateries include those like The Auld Fella, a no-thrills, no-TV, old-school Irish pub that marries simple comfort fare with a rousing good time.

The Old Hollywood energy of Dear John’s comes in part from the legend of its inception. According to the stories, Frank Sinatra himself convinced his friend to open the restaurant, so that he’d have a place to dine while shooting movies down the street at Sony Picture Studios. The outdoor seating area of Jackson Market was grandfathered in, making it a rare dining venue thanks to LA’s strict zoning laws. Tucked in the middle of a residential area in a converted home, this neighborhood joint features amazing sandwiches and salads.

The outdoor enthusiast will find Culver City rich with desirable amenities, including several top-notch parks and public green spaces. The Baldwin Hills Scenic Overlook, for example, offers up a hike through gorgeous restored natural habitats. Visitors here can trek up Culver City stairs for an inspiring vista of the entire Los Angeles Basin, as well as the Pacific Ocean and nearby mountains.

The creative at heart can find contentment in the city’s Arts District, stretching along Washington Boulevard between National and Fairfax Avenues. In addition to an impressive lineup of galleries and exhibits, this district also hosts the city’s annual Art Walk & Roll Festival, which brings together an assortment of local entertainers and artists for an unforgettable showcasing event.

Get in touch with Megan Whalen to explore the real estate in Culver City and the homes for sale in the area!

WORK WITH SOMEONE YOU TRUST

Browse the available properties in the area below. 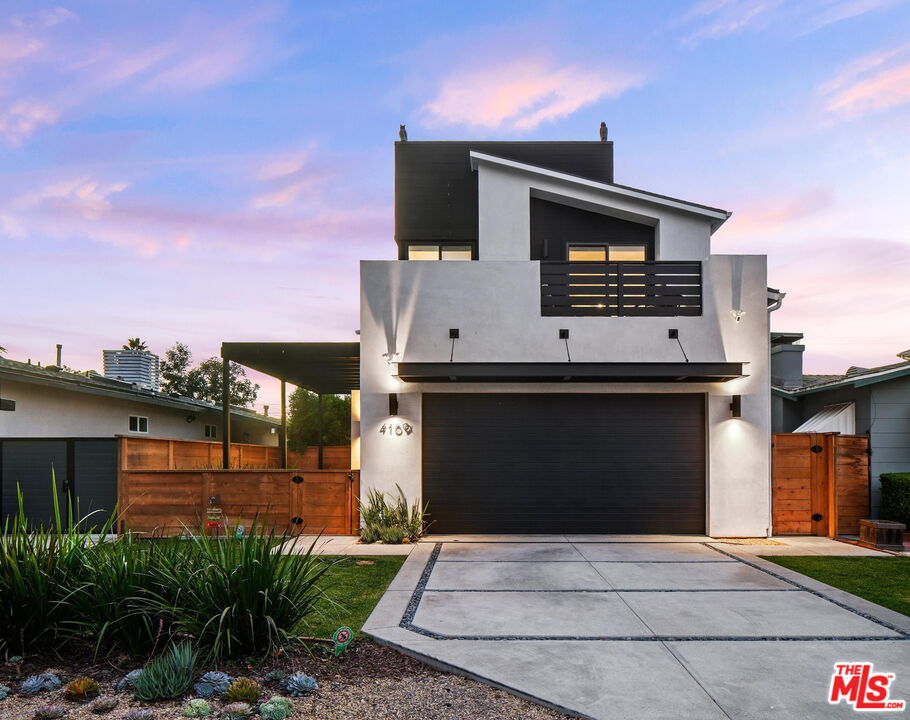 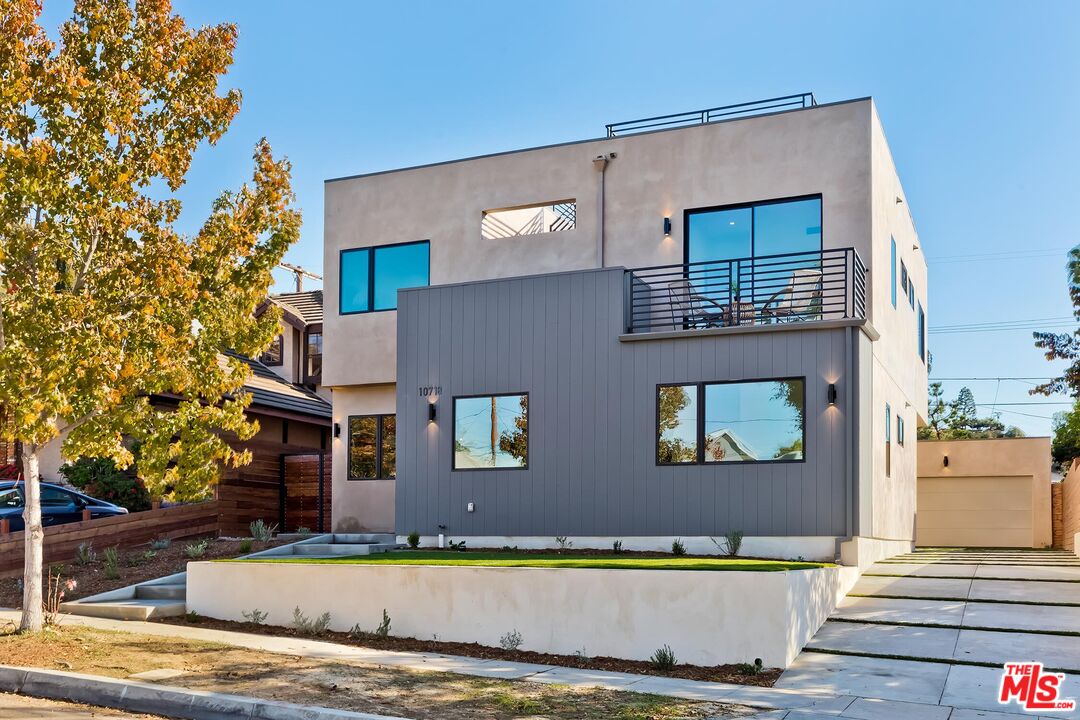 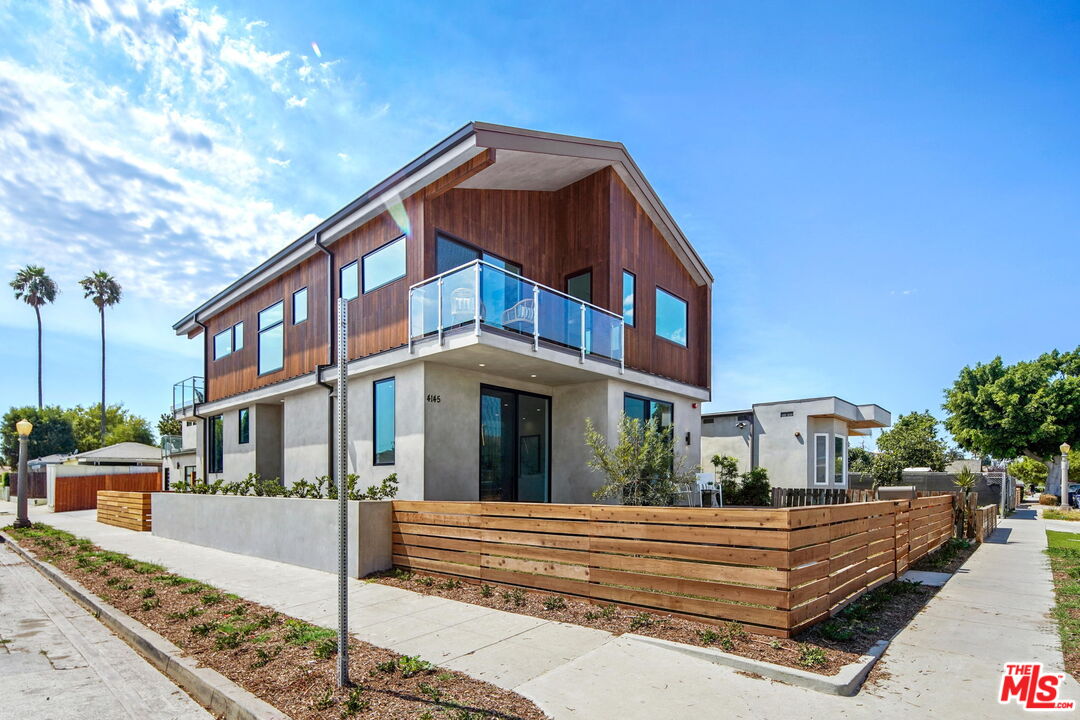 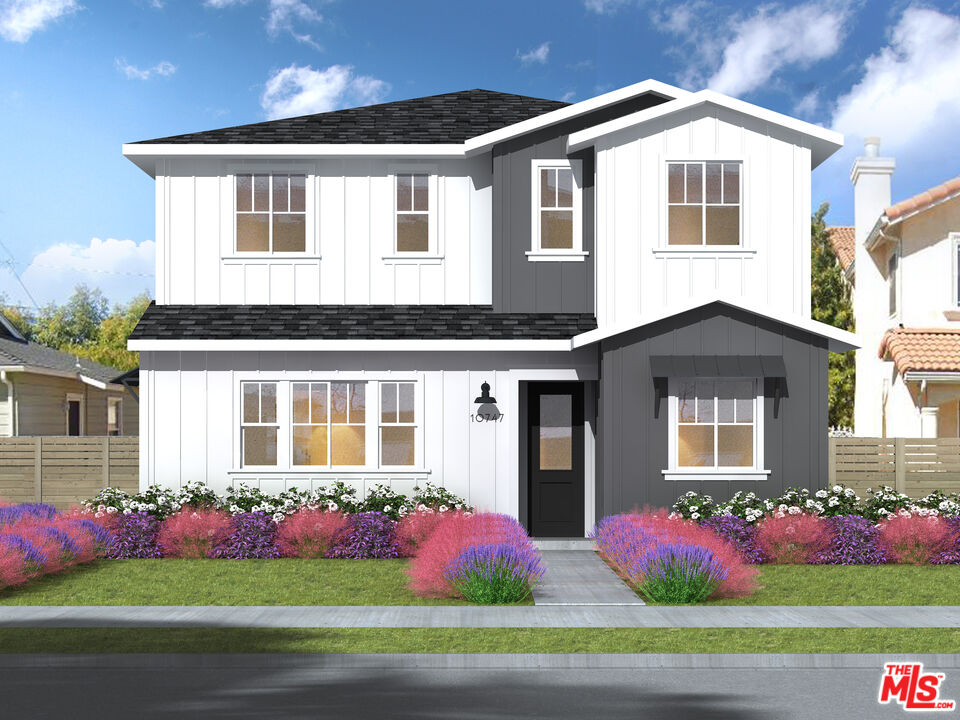 Whether buying, selling, or leasing, when you work with Megan Whalen, you benefit from having a team of dedicated professionals to support you every step of the way.